A SQL Crash Course for Beginners!

The coupon code you entered is expired or invalid, but the course is still available!

How? By covering three major issues:

You won't be a SQL expert, but you don't have to be - that's your IT department's job!
At the end of this course, you'll be able to discuss your data issues and needs clearly, contribute valuable input to help shape data development to fulfill your needs, and pull data from SQL yourself faster and more easily than going through multiple iterations and versions with IT 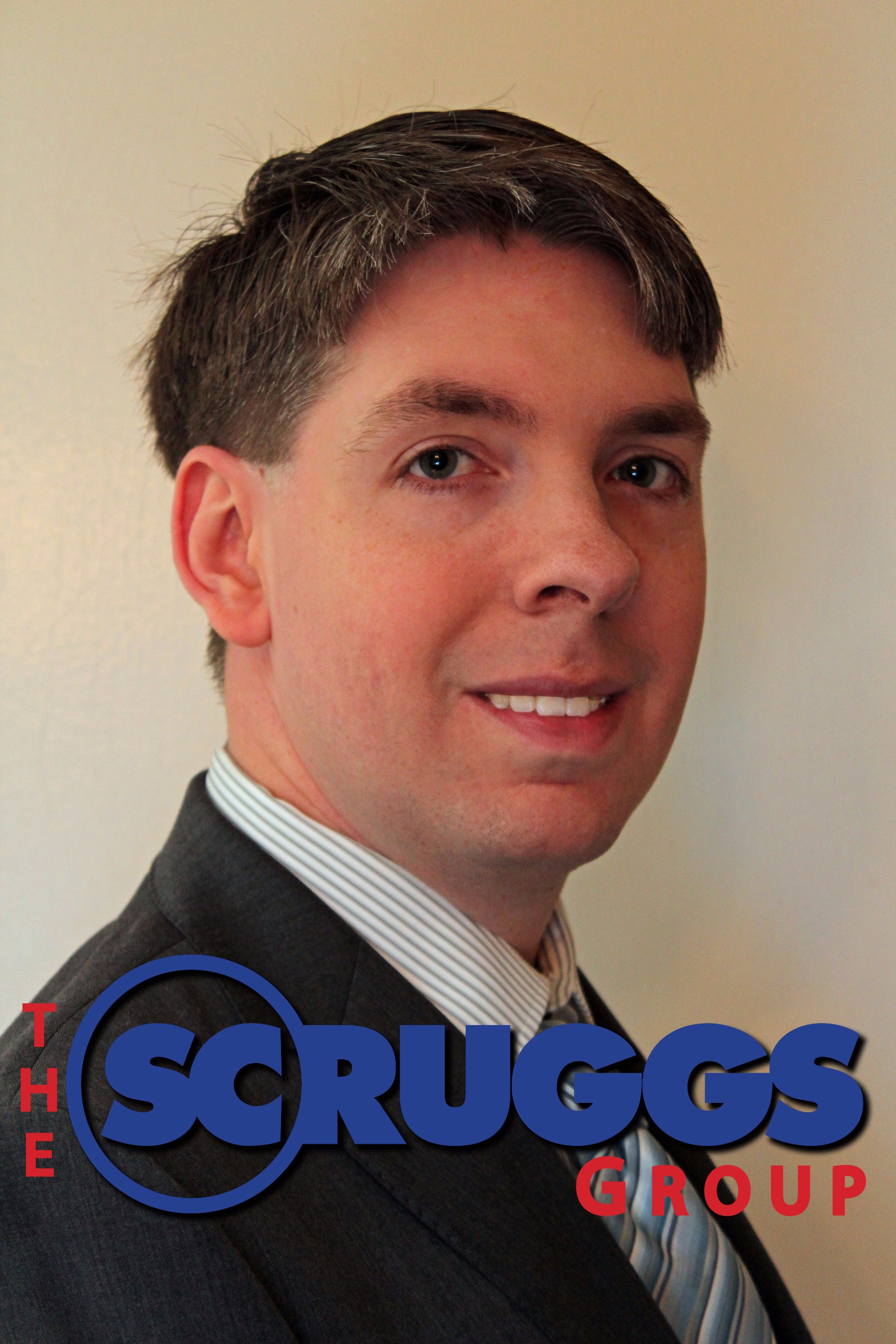 Philip has over 10 years of experience as an actuarial consultant for The Scruggs Group based out of Argyle, Texas.

He works on and manages a wide variety of projects ranging from mortgage insurance and workers' compensation analysis to projecting manufacturing labor requirements over a mid-term horizon. Along the way, he has acquired vast sums of knowledge about Excel, nearly a dozen different programming languages from VBA and C# to R and MATLAB scripts, and an expanse of experience mixing and matching tools to get the job done right. In addition to his consulting, we are lucky enough to have him as an instructor to discuss topics surrounding Excel and business analysis.

Beyond his achievements in the office, Philip has succeeded as a competitor in the annual ModelOff Financial World Championships. He was ranked as one of the top 50 Financial Modelers in the world following his performances in 2013 and 2014; however, he fell off the list in 2015. In 2016, Philip turned the dial up to 11 and finished in the top 20 overall and traveled to London to compete for the championship as one of four US-based competitors and re-emerged as number 23 on the Top 50.

When does the course start and finish?
The course starts now and never ends! It is a completely self-paced online course - you decide when you start and when you finish.
How long do I have access to the course?
How does lifetime access sound? After enrolling, you have unlimited access to this course for as long as you like - across any and all devices you own.
What if I am unhappy with the course?
We would never want you to be unhappy! If you are unsatisfied with your purchase, contact us in the first 30 days and we will give you a full refund.
off original price!

The coupon code you entered is expired or invalid, but the course is still available!

This course is currently being offered at a pre-release price of $100 that will increase to $120 upon publication of all lectures. Enroll now to lock in the savings!